Identify persistent threats to your enterprise quickly and swiftly take action to shut down intruders. 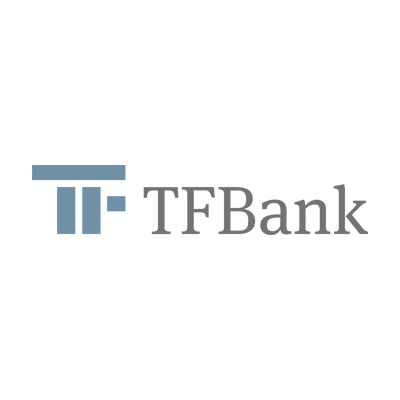 With credential theft becoming prevalent, through phishing and social engineering, it’s no longer enough to protect from the outside.  Attackers may be using internal identities to snoop around and target internal assets, from the inside.

In the face of such attacks, organizations can leverage Advanced Threat Analytics, a solution that would shows and alarms on abnormal user behavior. This is not possible with the traditional security solutions that are in use.

The solution can be easily deployed, without an agent, and without causing any loss of performance.  Advanced Threat Analytics can be integrated with existing SIEM tools.

Advanced Threat Analytics provides detection for the following various phases of an advanced attack:  reconnaissance, credential compromise, lateral movement, privilege escalation, domain dominance and others. These detections are aimed at detecting advanced attacks and insider threats before they cause damage to your organization. The detection of each phase results in several suspicious activities relevant for the phase in question, where each suspicious activity correlates to different flavors of possible attacks. These phases in the kill-chain where Advanced Threat Analytics currently provides detections are highlighted in the image below.

Advanced Threat Analytics detects successful and attempted privilege escalation attacks, in which attackers attempt to increase existing privileges and use them multiple times in order to eventually gain full control over the victim’s environment. Advanced Threat Analytics enables privilege escalation detection by combining behavioral analytics to detect anomalous behavior of privileged accounts as well as detecting known and malicious attacks and techniques that are often used to escalate privileges such as:

Advanced Threat Analytics detects attackers attempting or successfully achieving total control and dominance over the victim’s environment by performing detection over known techniques used by attackers, which include:

Cyber insurance rates rose drastically in 2021, driven by the spike in frequency and payouts of ransomware claims. Many insurers tightened coverage terms and conditions while raising premiums 130% in...
Read More

Enabling and Microsoft just completed a trilogy of webinars on Zero Trust. Several questions were covered live, but due to time constraints, this blog reviews and answers all that were asked. The...
Read More

A CIO's Paradigm Shift to the Cloud

Reflecting on my 19-year career as CIO for a top Architecture, Engineering, and Construction (AEC) firm, it was sometime around 2015 where my mindset shifted to cloud first.
Read More

Need to know more about managing your users on the go?  Contact us to chat with an engineer.