Get Some Rest,
We'll Handle it. Call Quality Issues with Skype for Business or Teams

Enabling’s managed services team looks after performance and reliability of Skype for Business and Teams for over 70 organizations. We find there are several common factors.

It’s often that serious issues come and go based on several factors.

With Teams or Skype Online, the Call Quality Diagnostic tools give decent insight into which component is the culprit. If Skype Server runs on premises, the monitoring server gives similar insight (including the performance of the elements in the call path). Neither always points to the root cause, however.

If the issues are persistent, and you’re tapped out, feel free to use us as a resource. Enabling Technologies is Microsoft's four-time Partner of the Year for Unified/Intelligent Communications. Our troubleshooters can share some ideas on a conference call based on your situation, or take a deeper look at your system if problems persist.

Troubleshooting and crisis management occupied 80% of our support team’s time. Our former partner and many others claimed to know Skype for Business. What led us to Enabling is that Skype is a core capability, and they offer better options for support. 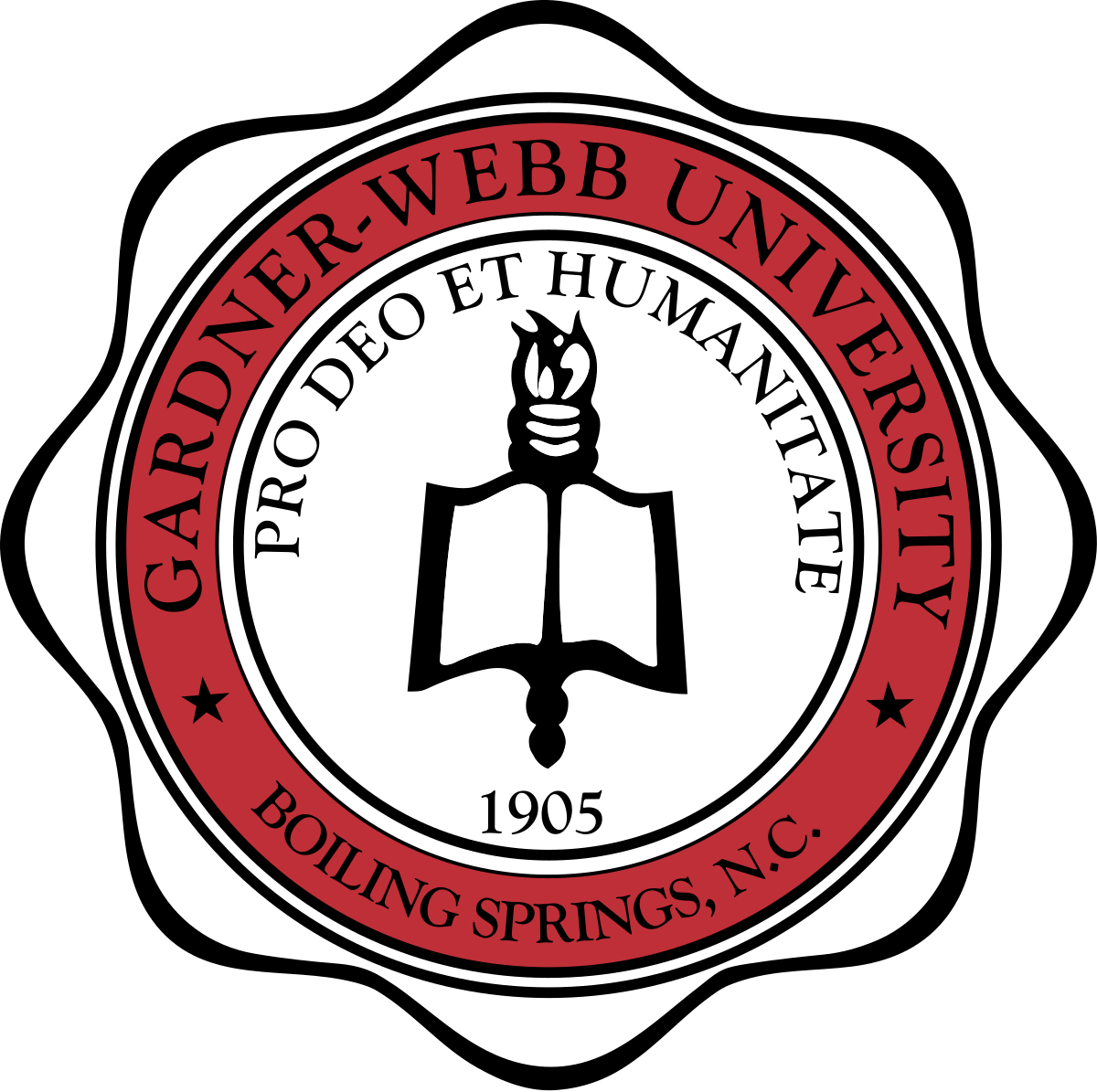 The State of Skype and Teams

When Microsoft announced its intent to transition from Skype for Business to Teams, there seemed to be a rough road ahead. The good news is, there have been developments in both platforms, and no major surprises. This article summarizes the state of Skype and Teams as of May 1, 2019.

Skype for Business Server 2019 became available in mid-2018. Its mainline support will expire in 2024 and extended support will also remain until 2025. Expect a sweeping push toward Teams between now and 2024.

Skype for Business Online has had no end of support announcement, although MSFT has stopped selling new licenses of several Skype Online packages. The latest change goes into effect on July 1, at which point SfB Online Plan 2 (Standalone) is discontinued. The good news is, customers using SfB under Office 365 E3/E5 licenses are not yet affected.

The main improvements of Skype 2019 involve a more seamless transition to Teams, including:

When to Move to Teams

Many organizations are asking, “Should we upgrade once more on premises, or just move to Teams in Office 365?” What’s the main motivation? If it’s to eliminate on-premises servers, then online is obvious. But if it’s to support a certain use case or promised capability, staying on premises may be necessary. Users can actually have both UXs, but it’s simplest to support only one (especially when using PSTN calling and/or meetings).

The factors of when to move to Teams include:

Upgrading to Skype Server 2019 does require deploying new servers side-by-side and migrating from the existing Skype servers. This contrasts with the in-place upgrade that came with Lync 2013 to Skype 2015. This was because from a back-end perspective, Skype 2015 was essentially a rebranded Lync 2013.

How to Migrate to Teams

“It was critical to get Teams right because we thought with the right adoption, we could actually change the way people work.” said Ellen Cameron, Director at Bright Horizons.

More than a rebranding, Microsoft Teams is a new cloud-first platform. That’s why Microsoft is plowing most of its development into Teams, and into the options for migrating to Teams.

Organizations on Lync 2013 who are interested in moving to teams have two choices.

When you're on Skype 2015 Cumulative Update 8, then you get the same seamless transition of users to Microsoft Teams as you would if you were on Skype 2019.

While migrating users to Teams is well documented, ensuring they understand and buy-in to the new user interface is trickier. For those using Skype simply for Instant Messaging and making phone calls, Teams’ other capabilities (multi-party co-authoring, guest access, sideloaded apps) may be overkill. End-user change management and IT/legal governance become critical.

Think of your motivation, tolerance for having hardware on premises, and current and future use cases. Mixing these factors together should help point the way.

Enabling Technologies has Collaboration Assessment Services to evaluate your current state and develop a plan for your organization’s future Intelligent Communications platform, whether it be Teams, Skype, or a hybrid. Contact securecloud@enablingtechorp.com or subscribe to Enabling’s blog for regular updates.

Enabling’s managed services team looks after performance and reliability of Skype for Business and Teams for over 70 organizations. An FAQ we get from flummoxed customers is “Why couldn’t one of our meeting participants see the presenter’s screen?” We find there are several reasons why meetings get disrupted by sharing issues.

Most organizations neglect to prioritize screen sharing in their LANs/WANs, which exacerbates these issues. If your Skype Server is on premises or your users have several hops prior to getting to Office 365, then QoS is worthwhile.

If your organization connects to Office 365  Call Quality Diagnostic tools give decent insight into app sharing call quality. If Skype Server runs on premises, the monitoring server gives similar information, see example below. Neither can directly point to the root cause however. 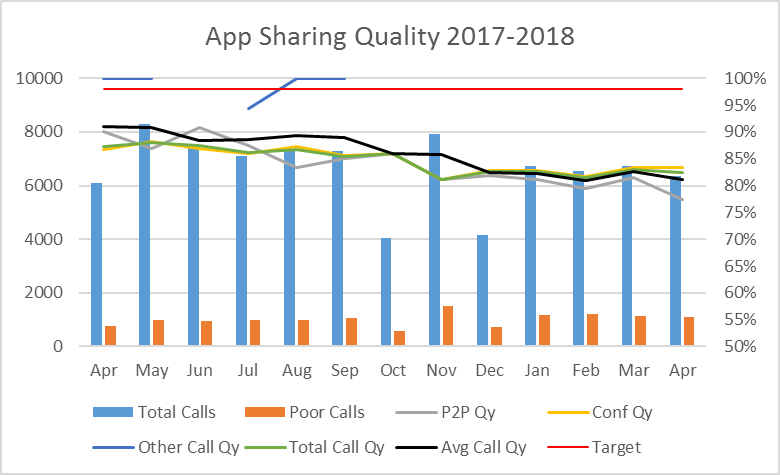 Unlike a traditional on premises deployment and the focus/cost on hardware and server deployments, migrating to the cloud allows IT organizations and businesses to focus on success planning and readiness. Investments made in planning both the technical and the user adoption and success factors will position your organization to prosper with a modern and intelligent collaboration and communication solution like Microsoft Teams. Get it right the first time with guidance from Enabling’s experts in technical and organizational changes.

*Required if hybrid (on prem MS environment) or Direct Routing (Does not include gateway).

Cyber insurance providers are tightening their requirements for Multi-factor Authentication. For starters, they are being more verbose about the systems and services on which MFA is enabled. They’re...
Read More

Google has changed their strategy and is no longer providing Gmail and other apps for "free" to educational institutions. Their services are now moving to a recurring cost plan.
Read More